Pros And Cons Of Video Interviews

We’re on day 4 of 30 as we passed through the gates of the medieval city of Provins. I  wondered what life must have been like 1000 years ago for the people here. 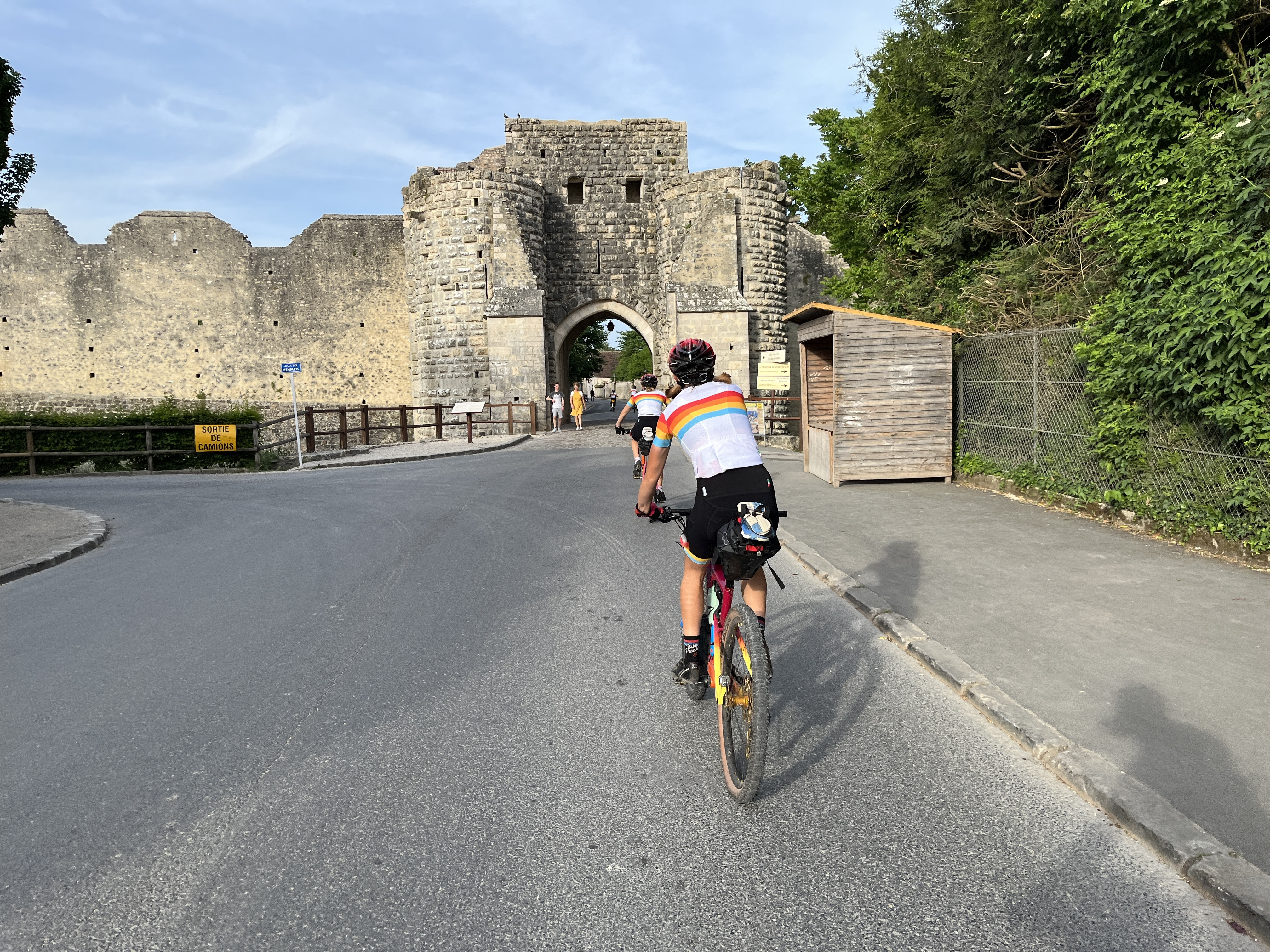 The primary focus of daily life was still survival for most people.
After 52 miles of riding survival was on our minds too!
Interviewing people wasn’t… 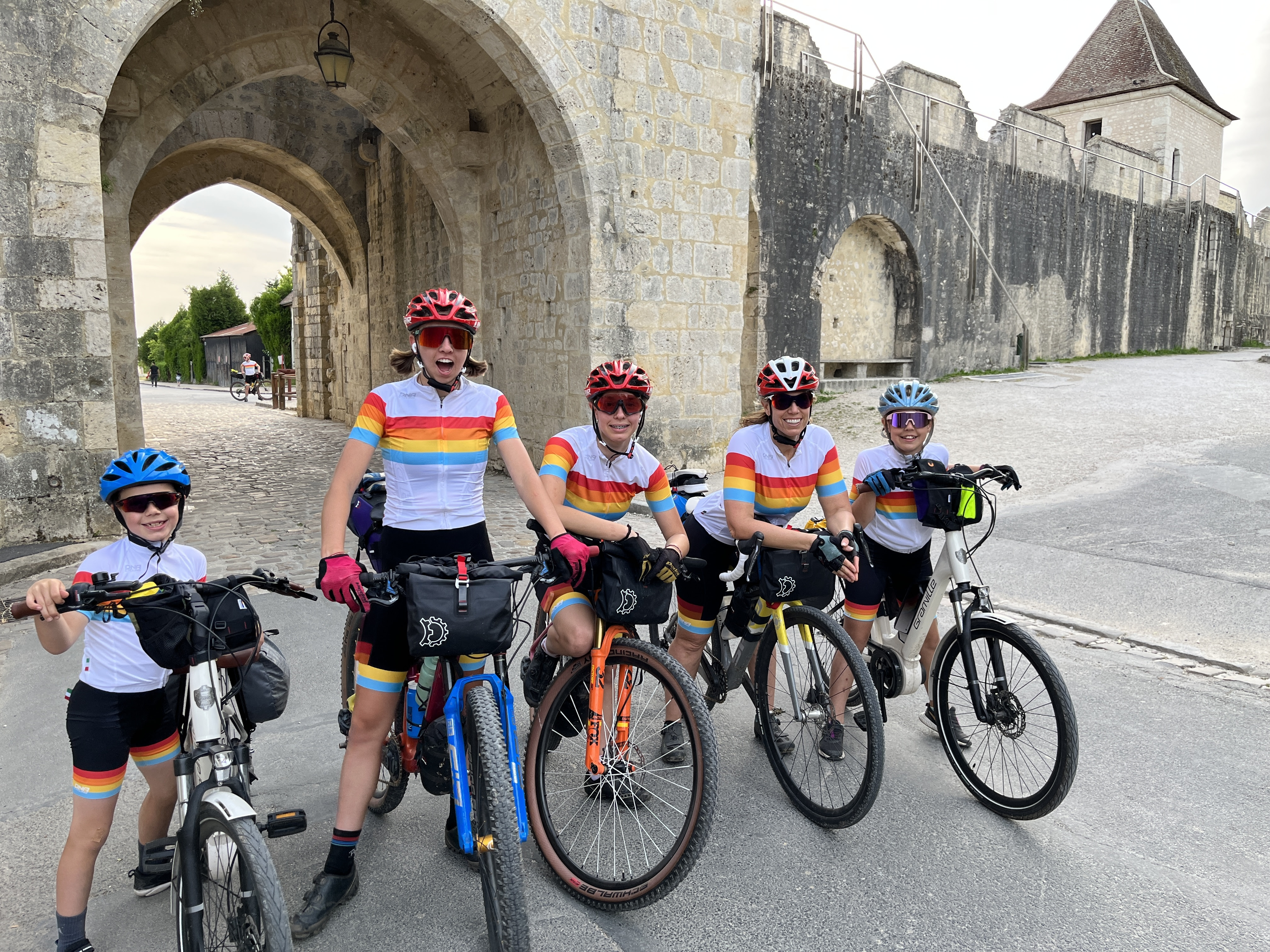 …but I get asked about doing video interviews with ofs all the time.

I don’t usually do video interviews when I’m hiring an OFS. I know many people do it, and it works for them. But I don’t do them for the following reasons.

For example, I have a few developers who I know don’t speak English well. I avoid going on calls with them because I really can’t understand their English. But when I email them or chat with them on Slack, their English is really good.

That’s fine because I don’t need them to have perfect English; I just need them to be good developers. I would have missed out if I had let the way they spoke English affect my hiring decisions.

The interview is one thing that takes up time when hiring. It doesn’t have to be that way. If you still want to do a video interview with your applicants, there are ways to do them faster and make them more efficient.